Insulin… not calories causes fat accumulation. As we consume a meal with protein, fat and carbohydrates, the body will secrete insulin in response to foods that increase your blood sugar. 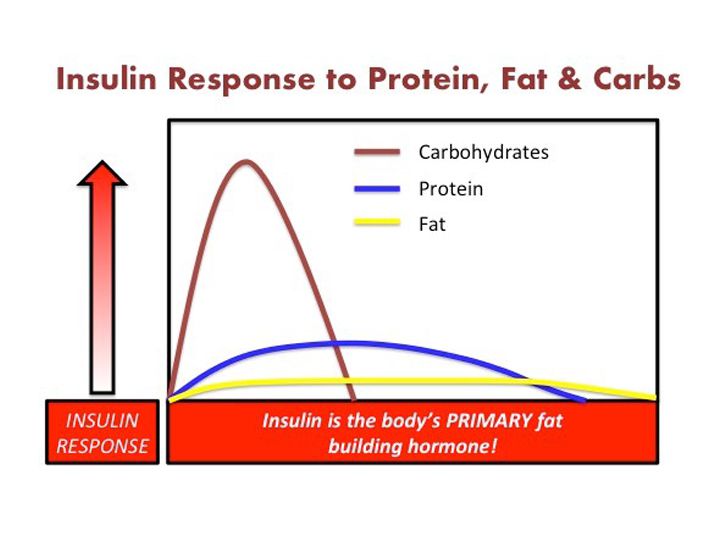 On the other hand, excessive amounts of insulin can be the most devastating and insidious poison to our body. Elevated levels of insulin will lead to insulin resistance followed by excessive blood sugar levels that will rot every organ and tissue in the body. (For more information: The Problem)

After consuming a meal containing foods that elevate blood sugar, insulin will usher in a portion of the blood sugar to the liver, muscle and brain for energy. Any excess blood sugar will be converted to fat and store inside your cells. When your cell become FULL, the body will simply create more FAT cells.

It is a huge understatement to say that the Standard American Diet is full of foods that promote the overproduction of insulin in the body. So we know we become fatter as we consume foods that elevate insulin… how do we “reverse” this process and instead start burning fat as fuel to get leaner?

The overproduction of insulin and subsequent development of insulin resistance is the beginning of diabetes and as a result you will begin insidious weight gain (probably 1 to 2 pounds every few months.) Weight gain is obvious—rising insulin levels are not. So, we assume that weight gain caused the diabetes, when in reality; insulin was the culprit on both counts.

So as bad as that sounds, it gets worse… YOUR BODY cannot burn fat as energy in the presence of high insulin. So without getting too technical, there are metabolic processes in your body (Lipoprotein Lipase-LPL and Hormone Sensitive Lipase-HSL) that control the “flow of fat in and out” of your cells. When insulin levels are high, LPL pumps fats into the cells. When insulin levels are low, HSL releases fat from cells to be burned as energy… you get thinner. Insulin resistance keeps insulin levels elevated and LPL is in control… you get fatter.

You now understand that fat accumulation and the initiation of the diabetic state is a hormonal phenomenon and not a caloric phenomenon. The whole “calories in/calories out” model has been destroyed… it has never worked and it will never work. You may lose a few pounds on a “calorie restricted TV diet” but because fat accumulation and your metabolism is hormonally driven it will always fail… that is why you always gain the weight back and why it will not successfully manage your diabetes.

So to say obesity caused your diabetes would not be correct. However, the same thing that causes obesity causes diabetes… insulin.

Our Diabetic Strong Workshops and Coaching Classes will give you the framework, information and tools to reverse your diabetes and put you on the path to optimal health. 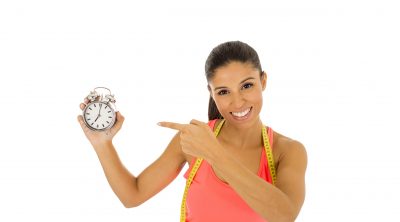 When We Eat vs. What We Eat 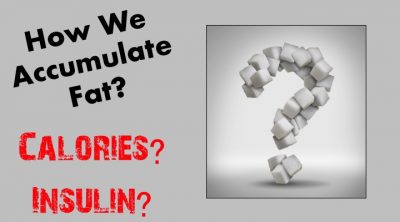 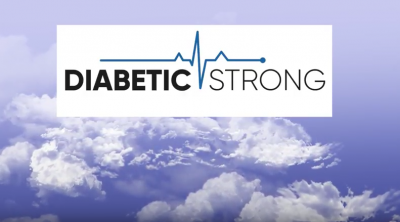 Disclaimer: Information provided through this site and links to other sites is not designed to and does not provide medical advice, professional diagnosis or treatment to you or any other individual. Diabetic Strong provides general information for educational purposes only. The information provided here is not a substitute for medical care and should not be used in place of a visit, consultation or advice of your physician or other medical provider. Diabetic Strong is not liable or responsible for any advice, course of treatment, diagnosis or any other information, services, or product you obtain through this site. Any results demonstrated on this website or other links related to diabetes and/or weight loss is not a guarantee of similar outcomes. Every individual does and will respond differently to the information provided. Do not change any course of treatment without consulting your physician.